Sarah Platt Decker Chapter, NSDAR, was named for Mrs. Sarah Platt Decker. She was born in McIdoo Falls, Vermont, October 1, 1855. At an early age, she manifested concern for the welfare of women and children and after coming to Denver in 1877, she worked for their welfare. She was responsible for many of the legal reforms affecting them in this state, and became widely known for her work in this field, later being the first woman appointed to the Civil Service Commission of Colorado. She died in San Francisco, California, in 1912, while attending a convention of the General Federation of Women’s Clubs. Mrs. Decker was endowed with a brilliant mind, a sympathetic heart, and a wealth of common sense. She spent some time in Durango as a houseguest of Mrs. John L. McNeil, State Regent of Colorado, 1908-1909, and it was during this time that our chapter members met her, and later elected to name the new organization in her honor and to accept her motto: 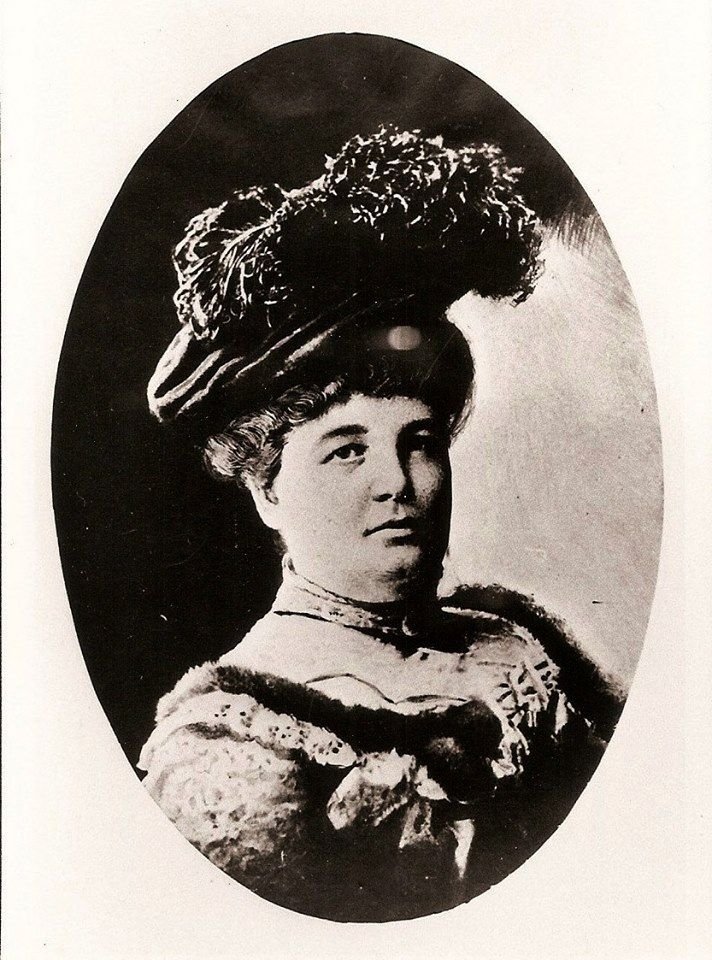